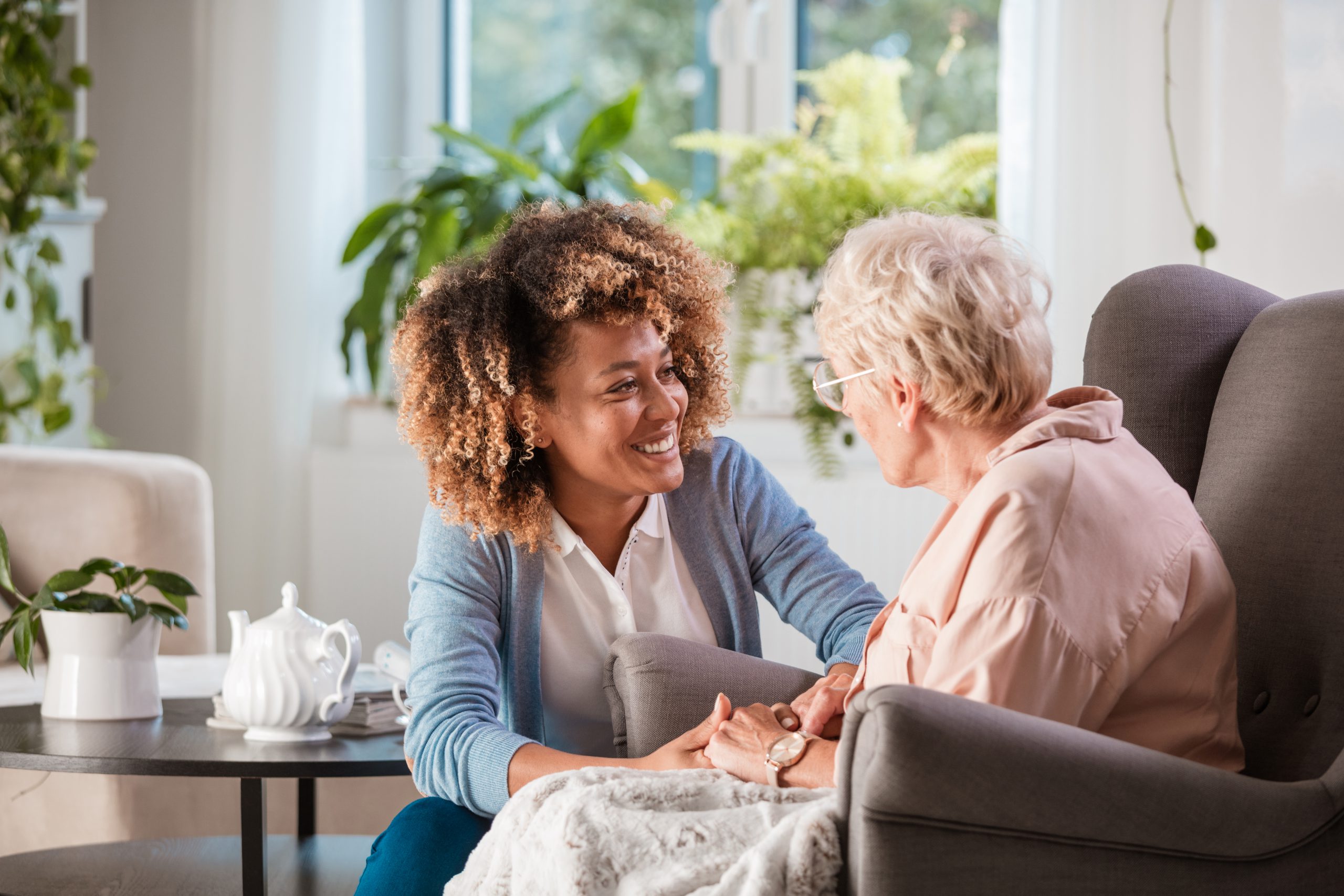 By Allocate SoftwareMay 20, 2021No Comments

The Federal Government announced at the 2021 Federal Budget a $17.7 billion aged care package over the next four years to deliver what they described as a ‘once-in-a-generation change’ to reform Australia’s aged care system.

The Government has also put out a line-to-line formal response to the Royal Commission’s Final Report on the same day, committing to taking in full or part of 126 out of the 148 recommendations, with another 12 to be further considered and six not accepted.

The $17.7 billion funding package has been broken down into five pillars where the Government will implement over five years:

The Australian Aged Care Collaboration (AACC) which includes six aged care peak bodies and represents more than 1,000 organisations that are responsible for about 70% of the aged care services national-wide has put out a press release welcoming the package for delivering ‘real hope’ to the sector.

Yet not everyone shares the same optimistic views. Several aged care leaders and other stakeholders for instance, while welcome the funding, didn’t think it addresses the key workforce issues in aged care reform and are particularly concerned over wages and the availability of staff to meet new care requirement. Aged care workers seem to be sharing the same concerns, feeling that the budget doesn’t really tackle the major problems they experience daily at work – low pay and staff shortages.

It was precisely these kinds of sentiments we were thinking about when we invited Patricia Sparrow, CEO of Aged & Community Service Australia and Richard Ainley, Partner, Health and Care of PwC to speak at People Summit Australia on 28th April to address the topic on workforce planning post-Royal Commission’s final report and to discuss what can aged care leaders do to support their workforce through the unfolding reform and in such an uncertain time.

At the time of the discussions the Budget hadn’t been released, but many of the recommendations from both Pat and Richard are still, if not more relevant now as we are certain that the aged care sector will go through a transformational journey, with so many uncertainties over the next few years and already some frustrated voices among the workforce. As a leader, what can you do bring your staff along with you through the changes? Here’s thre key recommendations from Pat and Richard:

One thing Richard shared in the discussion was that we have to acknowledge that the aged care workforce has been through some very difficult times and is still in the recovery phase through the pandemic. And so leaders need to ensure that the already challenged workforce feel supported by accessible leadership and clear and transparent communication.

In fact, communication was the common theme among all the speakers at People Summit Australia. Everyone has stressed the importance of communication during the pandemic with all the uncertainties and changes, and recommended leaders to keep communicating to staff even when they don’t have the answers. This is probably what aged care leaders can do now after the budget released – to communicate with the staff your views on the future, share your concerns and address the anxiety of unknown with them.

2.     Plan of action focusing on your local environment

Another thing Richard mentioned leaders can do is to distinguish between what are systematic changes that will require the government to implement and may take years to come, vs what can be done in a microenvironment i.e. locally within an organisation; and make a plan of action for their local focus. A few areas he suggested providers focus on was to create a compelling value proposition for the workforce; raise the profile of their staff in the community; define career pathways and career proposition to both existing staff and those who are looking to join the aged care workforce.

3.     Preparing staff for some of the known changes

The session titled ‘Workforce Planning Post Royal Commission’s Final Report: What can Aged Care Leaders do now?’ is available now on our People Summit Australia on-demand platform for you to watch. Request your access here to listen to Pat and Richard’s insights now.

Besides Pat and Richard’s session, there is also a lineup of sessions from health and care leaders sharing their experiences and learnings from 2020, as well as how it shaped their future focuses. You can still send through any questions related to each session via the on-demand platform and we will put you in touch with the speakers for further discussions. Register now to get access, or reach out to us to discuss how Allocate’s workforce and e-rostering solutions can support you through the changes. 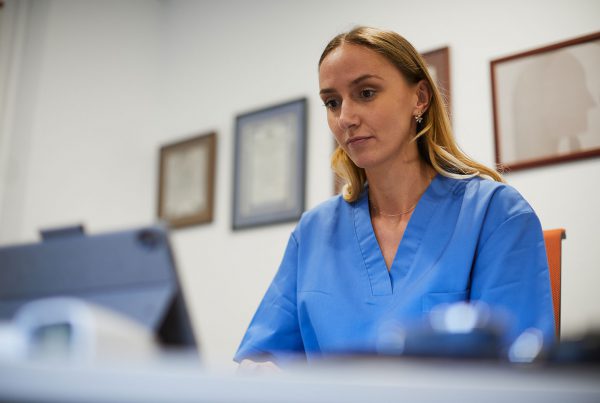 6 Common Mistakes to Avoid When Writing Policies and Procedures 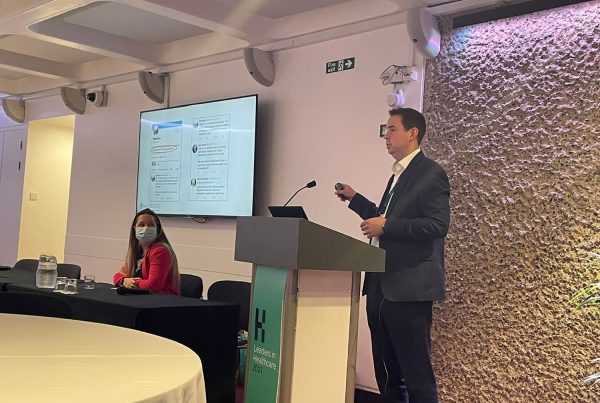